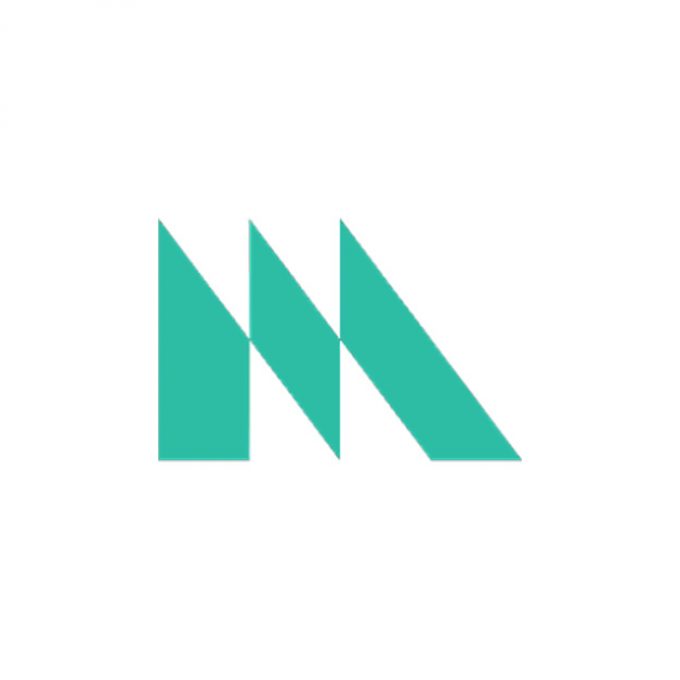 an Irish Start-up founded in 2019 by Sean Smith, Daniel Izquierdo, Tara McElligott and Jose Lopez while they were undergraduates at Technological University Dublin.

They spun-out of the university with their revolutionary parasite testing technology. Initially, development of Micron Kit was funded with competition prize money that the team had won and with Competitive Start-up Funding from Enterprise Ireland. The founders went on to showcase their award-winning tech at Europe’s largest agricultural show, the Irish National Ploughing Championships in 2019. Since then, the Micron Agritech team has expanded to a total of 9 people and they have raised a seed round of €500,000.