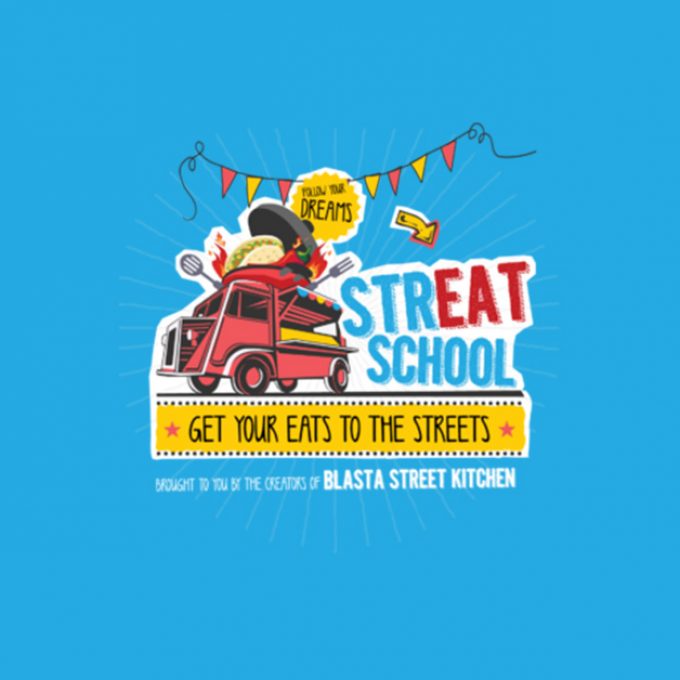 Seany & Nikita graduated in 2012 And spent almost 5 years working & travelling through 20+ countries before returning to Ireland. They grew obsessed with street food culture and how it brought people & communities together.
Upon returning,the pair established Blasta Street Kitchen, simple ,exciting street food, using the best of Irish Produce. After a successful first few years in business, Blasta Street Kitchen had numerous awards,plenty of national media coverage , and even a Guinness world record under their belt.

It was only a matter of time before street food enthusiasts began to approach Seany & Nikita seeking advice & mentoring on setting up a Food Truck or Catering company. Since early 2019, the pair of Foodpreneurs have helped set-up over 40 street food businesses in Ireland and UK for others startups.